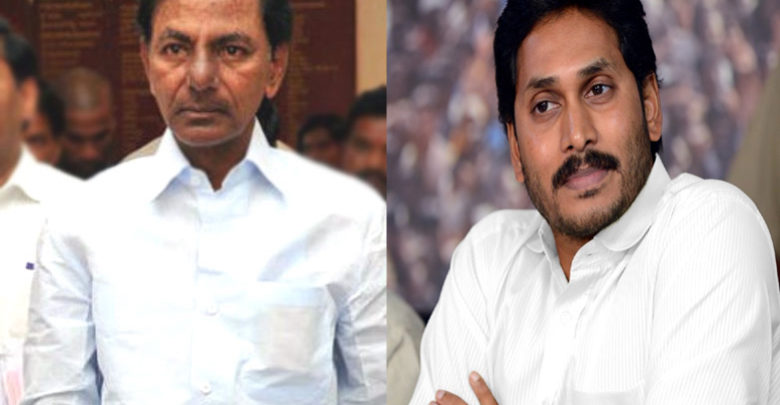 Intelligence Bureau has conducted a survey. The results showed that YSRCP supremo Mr Jagan Mohan Reddy and TRS supremo Mr. Chandrasekhar Rao are going to sail through successfully in Lok Sabha Polls scheduled in May this year.

IB seems to have conducted a field level survey for the past two years, and has published the results recently.

While TRS, with its thumping win in assembly elections, has already proven itself. It is expected to be a smooth sail for TRS in the Lok Sabha polls as well.

However, all eyes are on Andhra Pradesh, where three parties are competing to take control of the State – YSRCP, Janasena and TDP.

IB survey has revealed that YSRCP is likely to bag 20 seats out of 25 seats in Andhra Pradesh.

With regards to the formation of Government at the center, it is being speculated that neither NDA nor UPA may be able to win the minimum two-thirds majority. Third Front will play some role, however, their coming to power will be dependent on support extended by YSRCP and TRS.

With Election fever slowly catching up, it has to be seen, if the speculation is true.