Do not interfere in Andhra politics- Pawan to KCR 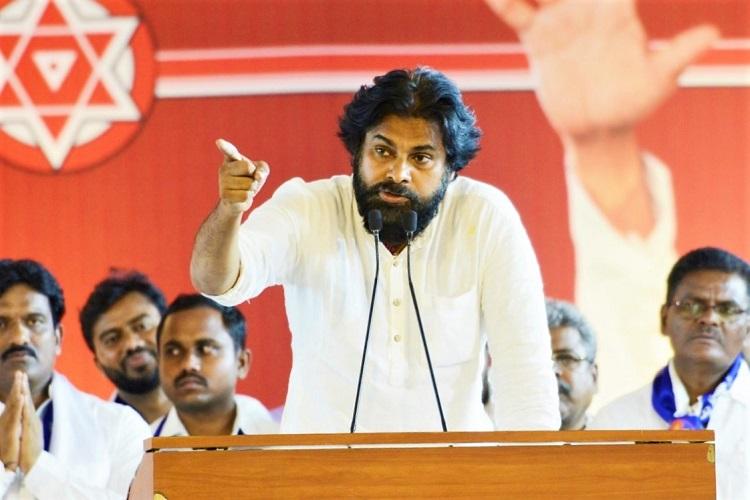 Actor turned politician Pawan Kalyan lashed out at Telangana Chief Minister K Chandrasekhar Rao on Thursday at a public meeting at LB Stadium in Hyderabad. Pawan warned KCR not to interfere with the politics in Andhra Pradesh. He added people of Andhra suffered enough due to the bifurcation.

Pawan said if KCR has any problems with Chandra Babu Naidu, then deal with him directly, seize his house in Hyderabad or do anything to him but do not involve the people of Andhra. With due respect on KCR, Pawan said there can be hate amongst politician but not among people. Leaders should prevent it from happening but not raise such issues.