Despite Injury, Abhinandan eager to return to cockpit 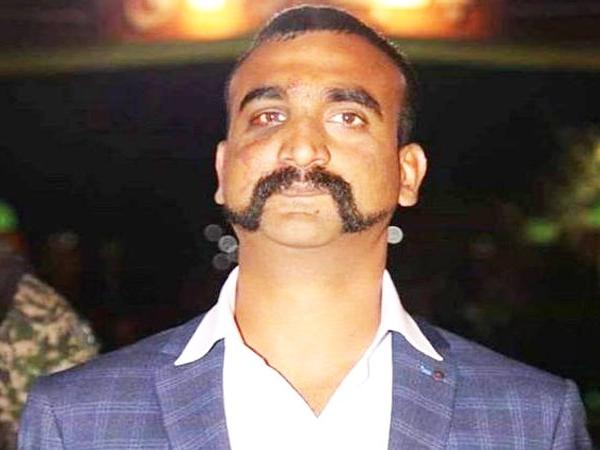 IAF Pilot, Mr Abhinandan Varthaman, returned to India after spending 3 days in captivity in Pakistan. He is currently undergoing debriefing and medical checkups.

His medical checkups have shown that he has injured his ribs and lower spine. This could have possibly caused when he ejected from MiG 21 Fighter Aircraft while chasing Pakistan’s F-16. His calm composure during his captivity is being lauded all around.

As per the standard procedures, Mr Abhinandan is being debriefed and medically checked.  This procedure is followed to ensure no foul play has occurred by the neighbouring country when he was held captive.

Mr. Abhinandan Varthaman is keen to return to cockpit and return to the skies. However, standard procedures and treatment may keep him waiting for few more days.