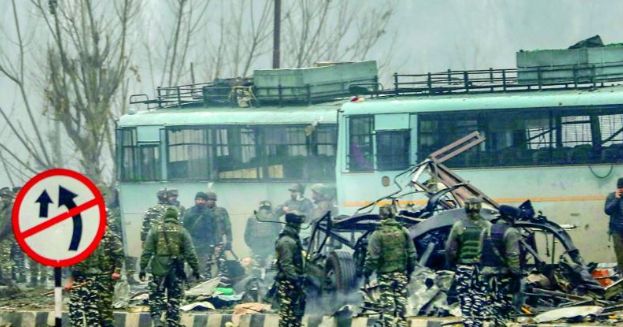 Forty-four Central Reserve Police Force (CRPF) jawans died in one of the deadliest terror attacks in Awantipora, in Jammu and Kashmir’s Pulwama district on Thursday. Jaish-e-Mohammed has claimed responsibility for the attack and Adil Ahmad Dar was identified as the suicide bomber. A video of Adil Ahmad was released by Jaish-e-Mohammed just minutes after he carried out the attack.