Congress decided that it wont ally with TDP in 2019 elections. 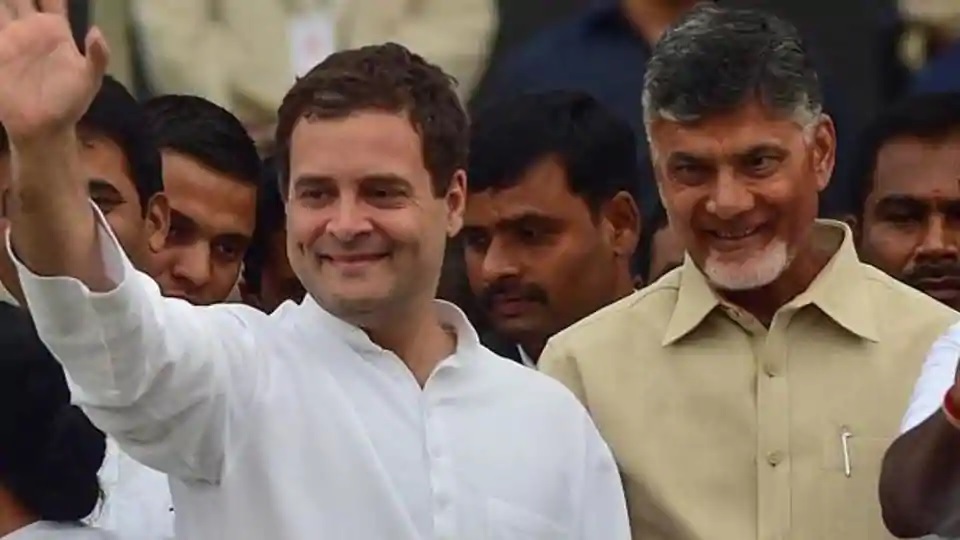 TDP had tied up with the Congress in Telangana assembly elections but the results proved the alliance did not really work on the ground. The Congress ended up with 19 seats of the 119; TDP with just 2 seats in the Telangana assembly elections. The Congress who ruled the state from 2004-14, edged out in the 2014 elections by less than 2% vote share presiding over state bifurcation. As per the survey by Centre for the Study of Developmental Societies (CSDS) and Lokniti in 2018, the vote share of Congress may go up to 12% this time.