Committee to review the decisions taken by TDP 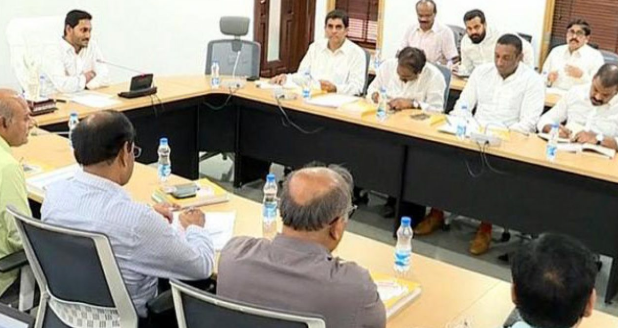 The Cabinet Sub-Committee was formed to review the various policy decisions taken by the past TDP government. The Committee will look into 30 major issues in wake of large scale allegations of corruption on TDP and will submit the report in 45 days.

Quoting YS Jagan words, Agriculture Minister Kurasala Kanna Babu said this initiative is to save the public money from being wasted and going into wrong hands but not to settle political scores. The committee will be reviewing irrigation projects, Polavaram project, land allotments, incentives given to various industrialists, Urban housing project. The progress will be inspected on a regular basis by the CM and other ministers.