BJP Offers MP Ticket For Yet Another Hero 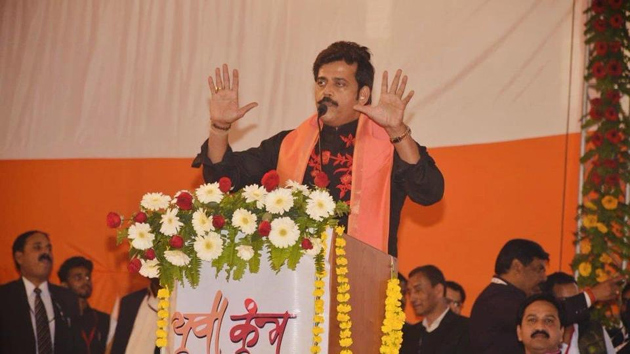 BJP has been relying on the Cine Glamour like never before for 2019 Lok Sabha Polls. MP Tickets were offered to Hema Malini, Jayaprada and Suresh Gopi already. In the fresh list released by BJP Leadership, Candidature of Popular Bhojpuri Star Ravi Kishan has been confirmed.