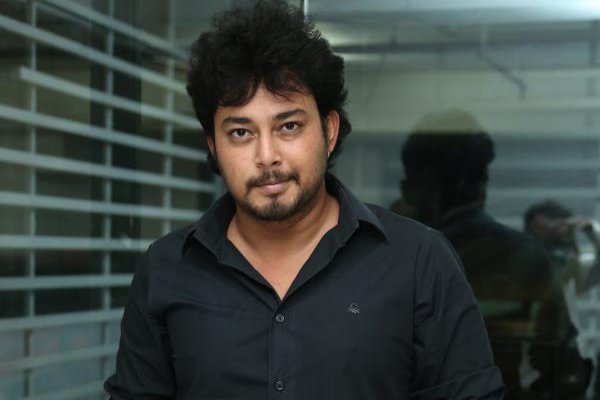 We know Tanish as a childhood actor, hero and Big Boss 2 finalist. Now he is ready to emerge in a new role. He joined YSRCP when he met Jagan at Orvakal airport in Kurnool district. He is ready to campaign for YSRCP in Andhra Pradesh.

With elections on bay and neck to neck fight between TDP and YSRCP, AP politics have witnessed more and more candidates shifting parties and new ones joining YSRCP. Will the cinema glamour bring the much-needed win for Jagan? Ambuti Srinivas, Raja Ravindra, and Comedian Ali have already joined YSRCP.