Balayya behaves aggressively on a Journalist 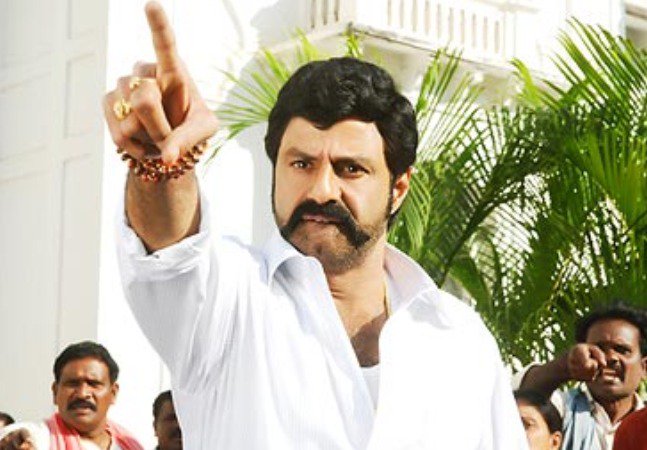 Yet another time Balayya shows his aggressive theatrics behavior during the election campaign in Hindupur Assembly constituency. After lunch, many TDP and Balayya followers tried to circle him for photographs and shake hands. But the police personnel stopped them especially children, the scene was recorded by a journalist on a mobile phone. Furious Balakrishna, in a harsh tone, tried to snatch the journalist’s mobile phone and ordered him to delete the footage. He even used abusive language and threatened the journalist that he can throw bombs and use knives.

This is not the first time we have witnessed such aggression from the movie star. Will TDP encourage Balayya babu’s such behavior during the crucial time of politics?