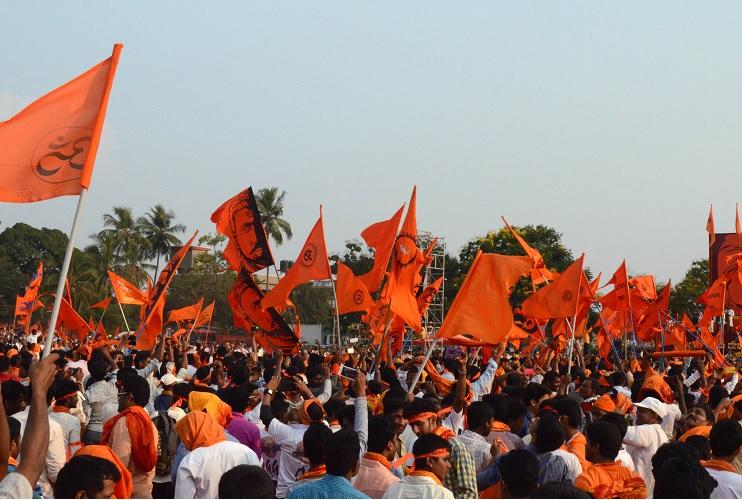 On the Valentines day, 74 members of Bajrang Dal activists were taken into preventive custody at two separate places in Hyderabad. They tried to take out rallies without permission.

It is well known that the group protests Valentine’s day celebration and anyone couple (Unmarried) sited on Feb 14th are forced to marry on the spot. Yesterday, a young couple was allegedly forced to tie the knot at a public park in Medchal area. A senior police official said the parents of the youth are in the process of submitting a petition. However, a spokesperson of the Bajrang Dal denied the involvement in this matter.