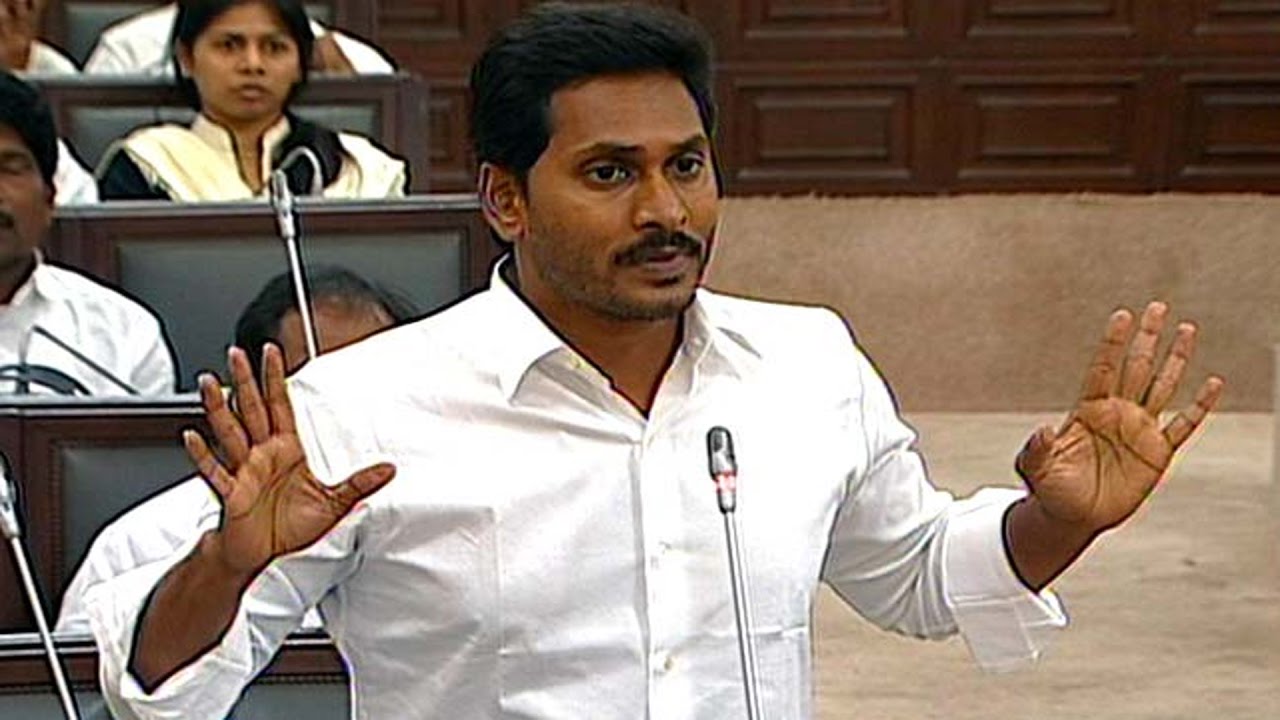 During the last day of first session of newly formed Andhra Pradesh Assembly, CM Y S Jagan Mohan Reddy moved the resolution on Special category status (SCS) which was approved by voice vote. There was a heated debate between the ruling party YSRCP and the opposition party TDP about the issue, Jagan claimed the later failed to safeguard the state’s interests by agreeing to the special package.

Jagan mentioning the debt of the state over the last five years explains how the SCS alone could help to tide over the financial crisis of the state and ensure its comprehensive development. He added the previous government failed to take up the issue with the Planning Commission.

SCS is the state’s lifeline and it alone could undo the injustices done to the state of Andhra Pradesh due to the bifurcation.