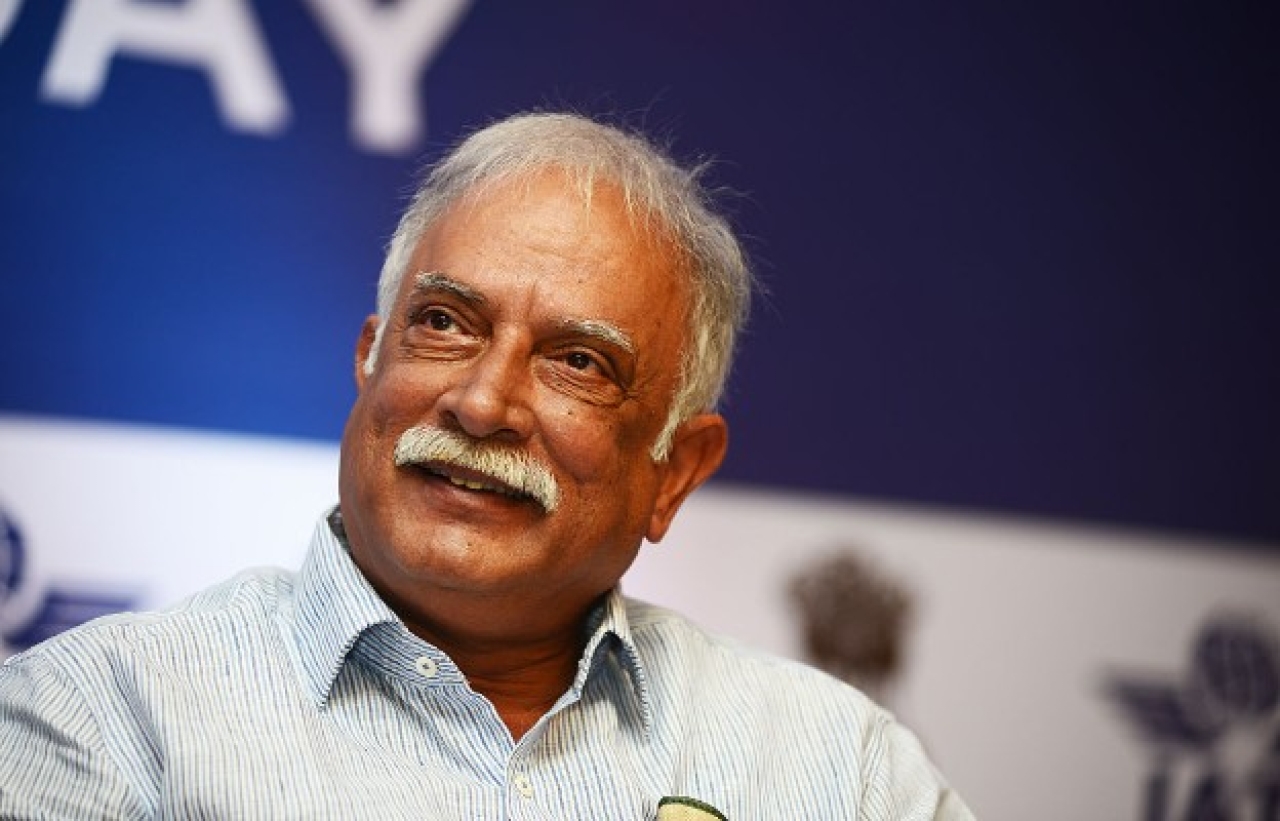 Speculations are rife that Former Aviation Minister, Mr. Ashok Gajapathi Raju is contemplating to quit TDP very soon. He seems to be upset with Party supremo Mr. Chandrababu Naidu, not giving him the due importance that he deserves.

His absence in the recent politburo meeting and foundation laying ceremony at Vizag International Airports show that something is not correct. It is not clear if Mr. Raju will quit politics for good or will he join another party. While younger generation from his family have already laid foundation to enter politics, it is yet to be seen what are Mr. Raju’s plans.

Mr. Ashok Gajapathi Raju is a senior TDP member since 1983. His experience working with TDP is much more than Mr. Chandrababu Naidu. In solidarity with party, Mr. Ashok Gajapati Raju recently quit the position Union Minister for Civil Aviation, when TDP withdrew its support to NDA.