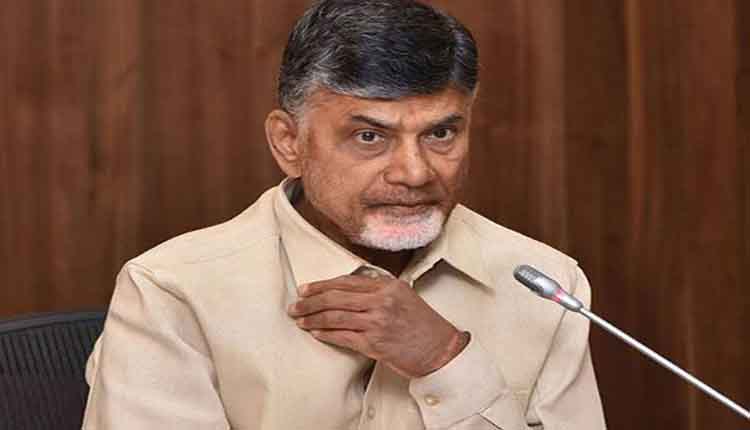 Chief Minister N Chandrababu Naidu announced to his party leaders during a teleconference that they had requested the Centre to extend 5% reservation to the Kapu community long ago. The BJP leaders did not agree to it. Hence out of the 10% reservation provided by the Centre to the economically weaker sections, the state will give 5% to Kapus and the balance to the EWS.

On December 2017, the state government had moved a Bill in the assembly seeking to provide 5% reservation to Kapus, including the three sub-castes. Seeking a Constitutional amendment the Bill was forwarded to the Centre to include Kapus in the backward classes list. The Centre, however, did not accept the state’s plea on the ground that it violated the Supreme Court judgment on reservations. The TDP government is claiming that it has honored its promise on the reservation but blamed the Centre for not approving the quota for Kapus.