An astounding victory for YSRCP, irrecoverable loss for TDP 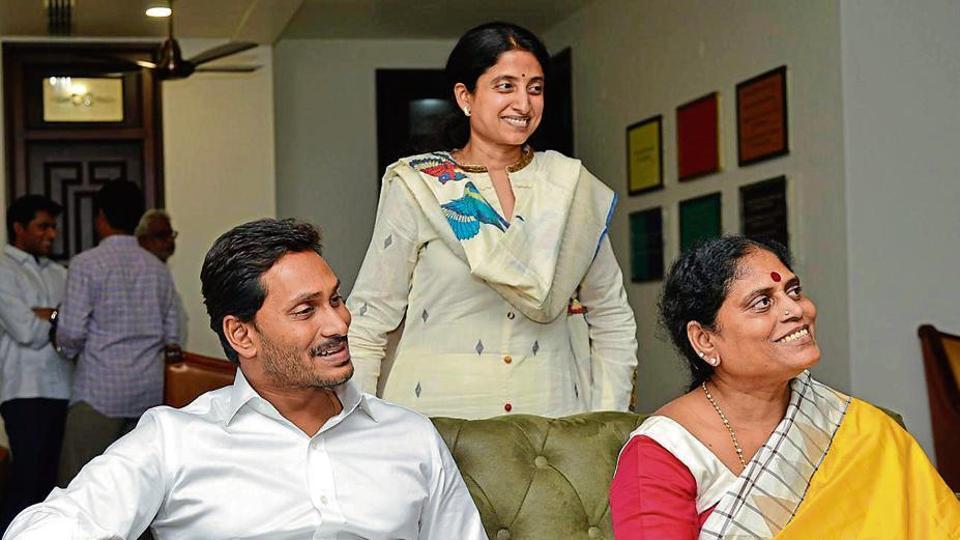 There can be no better win for YSRCP an extravagant victory of 152 assembly seats, 22 Lok Sabha seats. The ruling party TDP settling for unmatching 22 seats. This election revealed how people of Andhra really wanted a change. JSP the so-called third biggest party in the state failed drastically with just one seat. Even the Jana Sena Party chief Pawan Kalyan lost in both the constituencies he contested for.

Chandra Babu Naidu submitted his resignation to the Andhra Pradesh Governor on Thursday. Jagan Mohan Reddy will be taking oath on May 30 in Vijayawada.