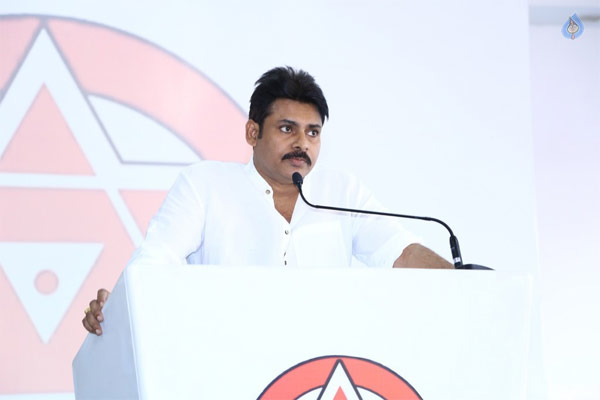 The Janasena chief Pawan Kalyan has hit back at the ruling party TDP and the opposition party YSR Congress in his unique style. Communicating with the Janasena leaders in Kurnool, Pawan Kalyan has made some exciting comments on both TDP and YSRCP. Stating that Janasena has entered into the direct fight of politics to do real service to the people and community, the opposition party chief says that Janasena has no ideologies on their own with respect to social rights. Pawan has stated assurance in the minds of the leaders by stating that people are ready to support the new party but it all depends on the leadership.

Pawan Kalyan has made some exciting points here giving a suitable reply to both ruling and opposition parties in AP. Unlike the other parties who were filled up with old typical mindsets, Janasena always motivates the young blood. 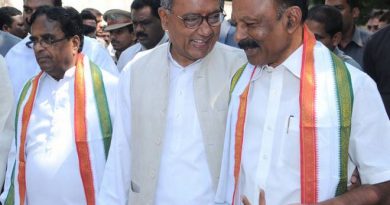 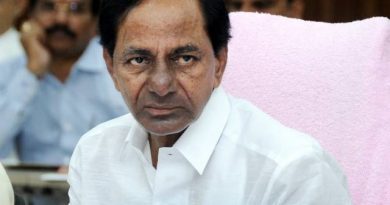