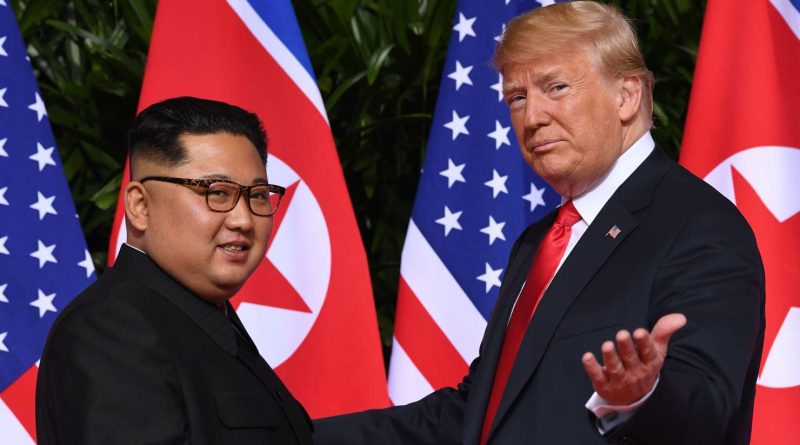 North Korean leader Kim Jong-un and US President Donald Trump are scheduled to meet in February at an unidentified location. The meeting shall be held to discuss denuclearisation and dismantling the missile programmes by North Korea.

Donald Trump and King Jong-un last met in Singapore’s Sentosa Island on June 12th, 2018. The meeting was most talked about by the World leaders. It happened after several threats and insults from both the sides. Donald Trump described the last meeting with Kim as “Very Satisfactory and Really Fantastic”.

In the second summit, North Korea is expected to present concrete and verifiable steps to be taken towards achieving de-nuclearisation. 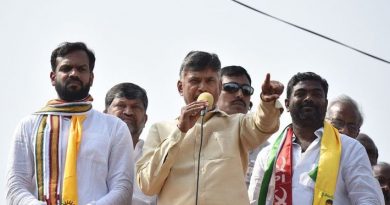 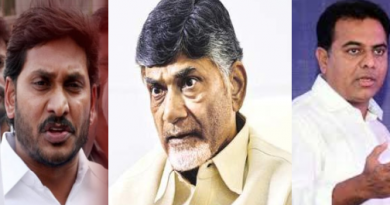 IT Grids case takes a twist. Case it is handed over to SIT