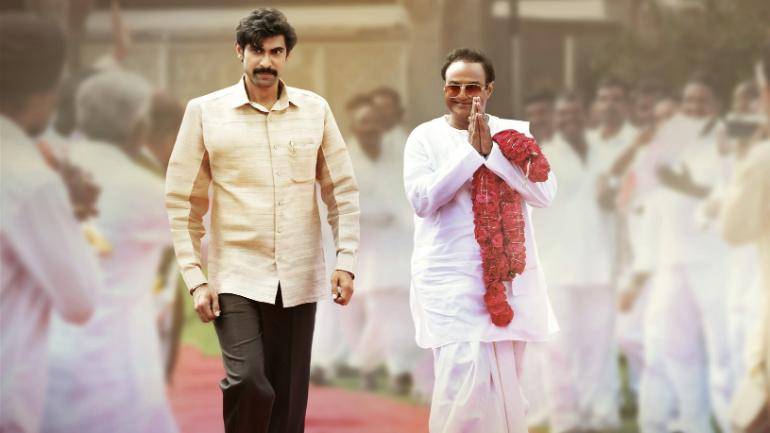 NTR Mahanayakudu the biopic of legendary actor-politician received mixed reviews from the critics. The film didn’t quite satisfy the audience and box office figures reflect the same.

Opening day collections were poor and it seems to continue on the weekend as well. The numbers are quite shocking considering that the film had a huge star cast of Balakrishna, Vidya Balan, and Rana Daggubati. The film has not even crossed Rs 2 crore-mark on opening day.

Critics felt the biopic seems to have been carefully thought out, which part of history to retell and which parts to ignore. Now all eyes on Ram Gopal Varma’s upcoming movie Lakshmi’s NTR, if it can picturise the drama and narrate the truth of NTR’s political life. 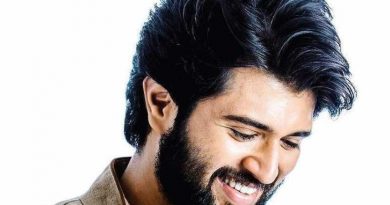 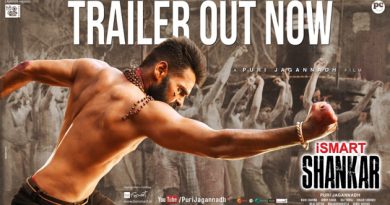 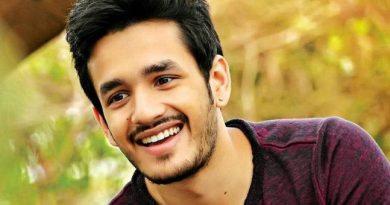