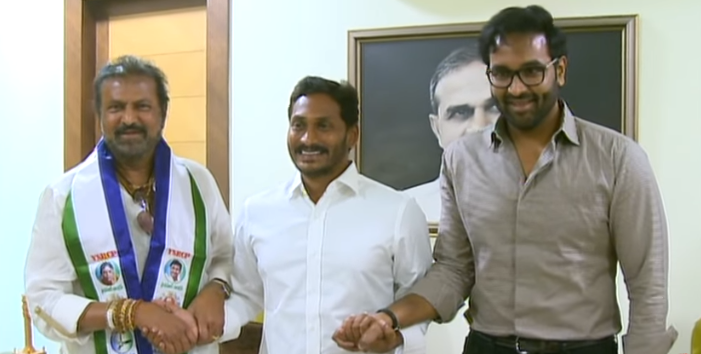 Mohan Babu, who was not in good terms with Chandrababu Naidu in recent times, will now campaign for YSRCP. Sree Vidyanikethan Educational Institutions chairman Manchu Mohan Babu joined YSR Congress Party on Tuesday. Mohan Babu protested over TDP government regarding pending fees reimbursement of his students and with all counter attacks happened over the past week, Mohan Babu decided to join hands with YSRCP. 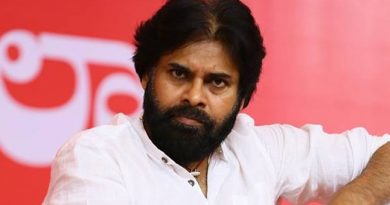 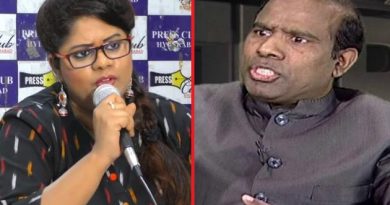 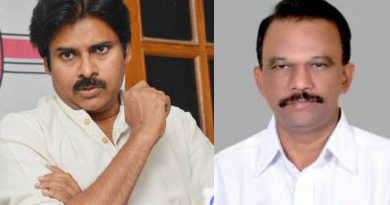