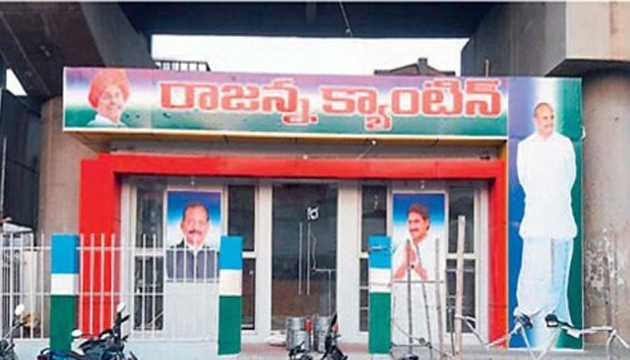 AP CM YS Jagan made it clear there is no question of continuing any scheme that reminds people of TDP Government. This statement raised the suspicion whether if YCP Government would shut down TDP Anna Canteens.

After a heated argument between TDP and YCP in the House, Urban Development Minister clarified State Government have no intention to shut down Anna Canteens. He, however, maintained: ‘Colour of existing 183 Canteens will be changed. TDP painted them yellow for political gains’. 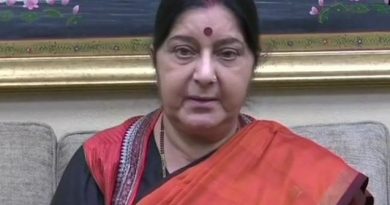 All political parties are united against Terrorism 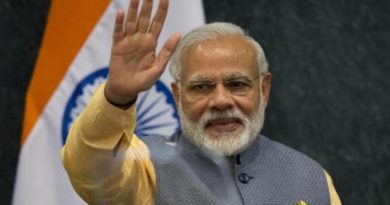 Reservations: Boldest Step Taken by Any Government in the last 72 Years!