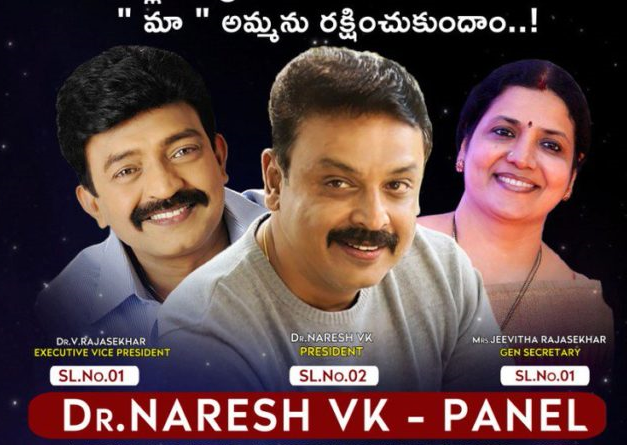 The prestigious MAA elections 2019 were held on March 10th. Actor Naresh was elected as the MAA President and Rajasekhar as Executive Vice President. A total of 472 celebrities have cast their votes in the election, this is the highest number of voters so far. Actor Naresh’s panel stated the reason for his victory as he got support from popular actors like Chiranjeevi, Nagarjuna & Mahesh Babu etc..

There was a neck to neck competition between Naresh and Sivaji Raja panels and the results were announced on Monday morning. Sivaji Raja was the president of MAA for the last term this was one of the reasons why film celebrities voted for Naresh as every aspirant should be given an opportunity. 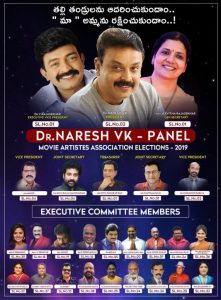 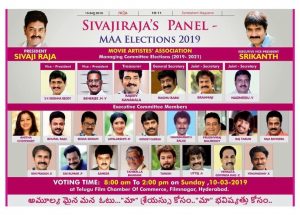 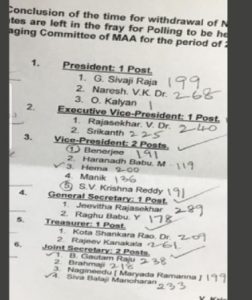 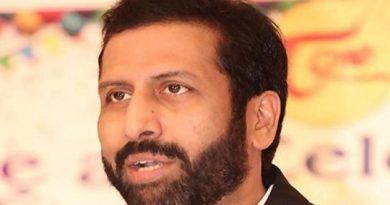 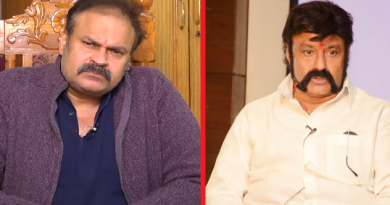 Nagababu- “I am hurt by the comments of Balakrishna” 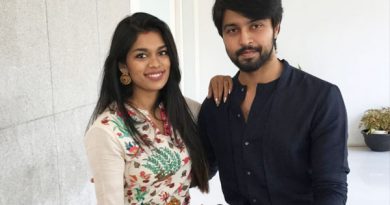