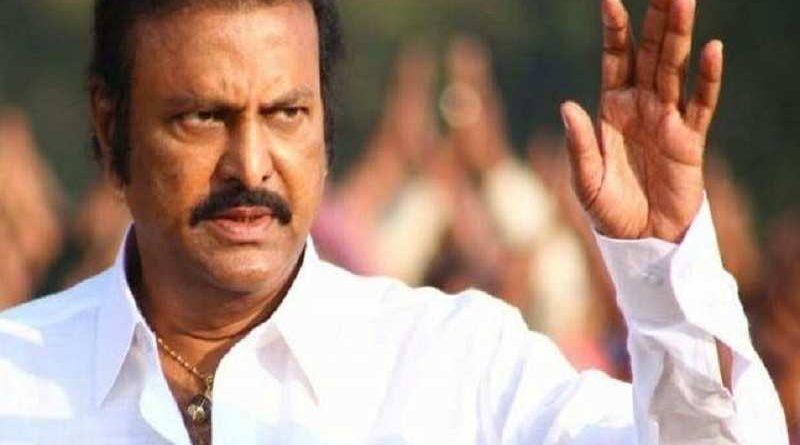 Actor Mohan Babu once a Rajya Sabha member of the TDP announced that he would stage a massive dharna in Tirupati along with his students on Friday. The protest is against the denial of fee reimbursement to the students of Sri Vidyaniketan Educational Institutions founded by him. Mohan Babu has been attacking the TDP government for quite some time. He says the government has to settle the fee reimbursement dues Rs 16 crores. For the past three academic years, the state government failed to clear the fees reimbursement dues fully and they are yet to get Rs 16 crore extending up to the academic year 2018-19.

He added, during the former chief minister late Y S Rajasekhar Reddy, they did not face any troubles in the implementation of the fee reimbursement scheme like they are facing now. Mohan Babu lets out his frustration saying are they beggars to keep asking for fees reimbursement? TDP Government is reluctant to answer their requests hence they have decided for a massive dharna. 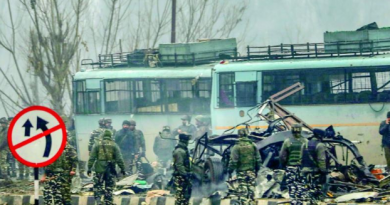 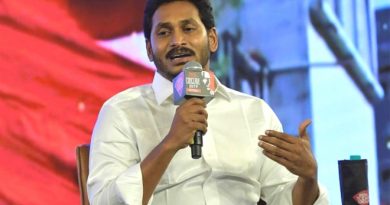 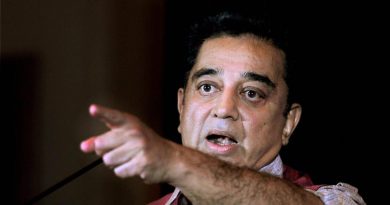