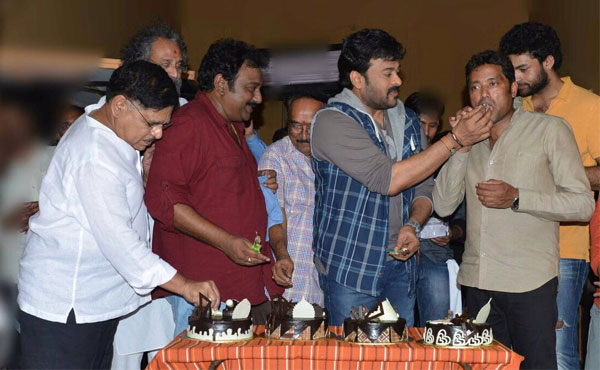 Culture of favouritism and fans are very famous in South India. Fans of the heroes, play a major role in a movie’s verdict. Such is the power of South Indian Fans. Talking about real fans only not table or ceiling fans:-)

Nani has carved out a niche for himself among telugu audience. He has been able to attract good family audience and has grown up his career to join in 50 Cr club. His acting prowess has impressed many Tollywood producers and directors. The upcoming flick has 5 leading ladies and Nani as the protagonist. The makers felt “Gang Leader” title would be apt for the movie.

MegaFans seem to be messing up with Nani’s latest upcoming flick “Gang Leader” that was registered by the makers of the movie. Their contention is, only a member from Mega camp can register the title. Mega Fans have been trolling Nani and the makers for registering the title.

It is surprising to see, none of the members from Mega Family have come in support of the Fans. It is to be seen, if the fans still retain their loyalty to the mega camp? 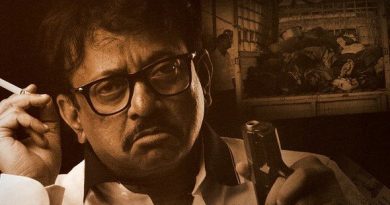 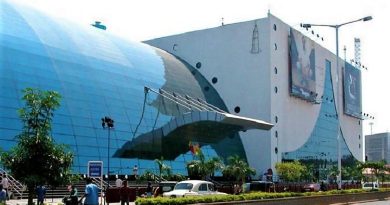 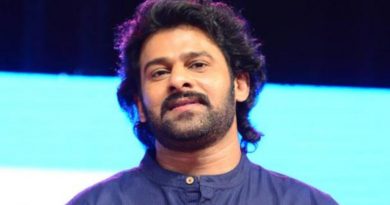