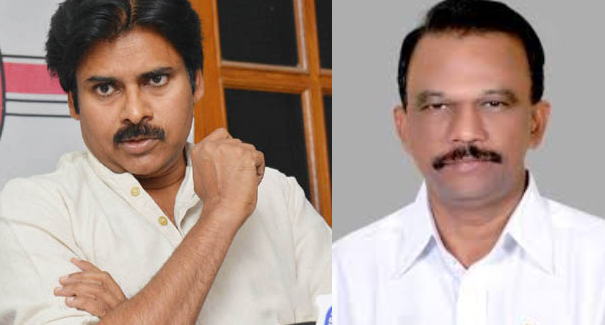 Magunta has clarified to TDP high command that he’ll not contest for Ongole Lok Sabha segment in the coming elections. All speculated that Magunta will quite TDP and will join the YSR Congress party. Now the meeting of Magunta with Pawan has become a hot topic.

Though the agenda of the meeting with Pawan Kalyan is not yet clear. Everyone is expecting Magunta would soon address the media with his intentions.