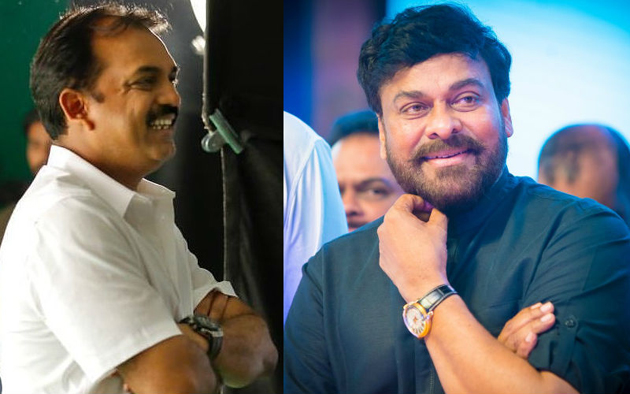 The hit director Koratala Siva is busy writing down the script for the megastar Chiranjeevi. Updated sources from the mega camp show that Chiru’s next movie with Siva has been confirmed. It is a known thing that Chiranjeevi has okayed a movie with Koratala Siva and requested the latter to make the right script. However, gossips were rife in the middle that Chiru changed his ideas and asked Koratala to wait for few more months.

Reliable sources updated that Ram Charan who maintains a good connection with Koratala Siva himself stated that Megastar’s next will be with Siva only. So Koratala is focusing to finish his bound script which will be in the lines of Tagore. Also, in this project, Chiranjeevi will be seen working on the problems of farmers which is a burning issue in the Country. 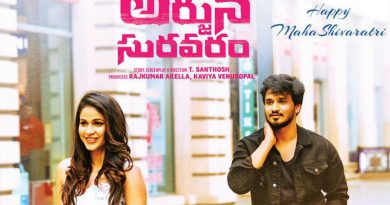 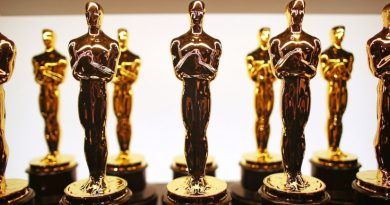 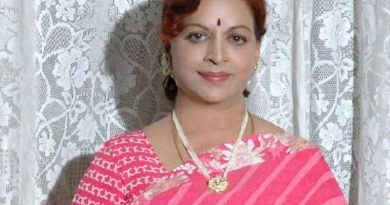 Vijaya Nirmala is no more