The biggest Kannada film KGF Chapter 1 starring Rocking star Yash turned out to be the highest grossing Kannada film and earned Rs 250 crore at the worldwide box office. The movie even broke the record of the mighty Baahubali 2: The Conclusion at the Karnataka box office.

Now the excitement for KGF Chapter 2 amongst fans is at an all-time high. According to sources, makers have approached Sanjay Dutt and Raveena Tandon for the much-awaited second part. Filmmakers are leaving no stones unturned to make KGF Chapter 2 a bigger film. 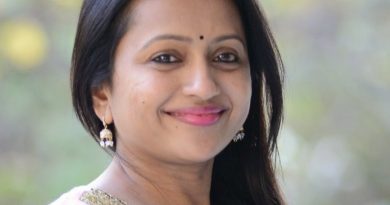 The most invincible anchor Suma! 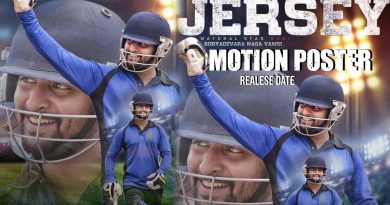 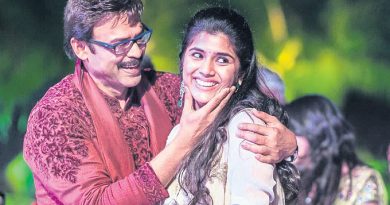