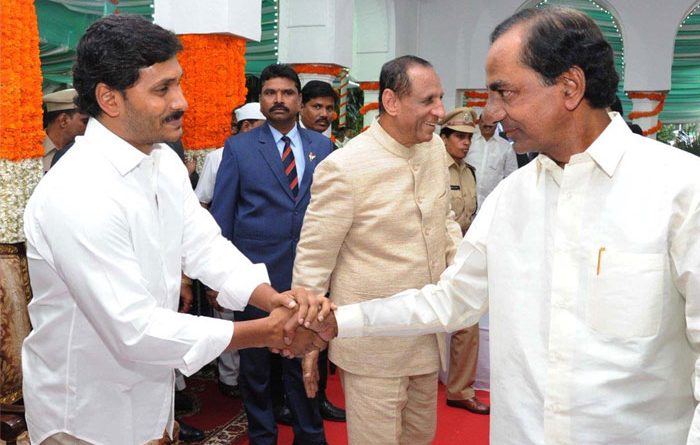 Telangana CM K Chandrashekar Rao would make an appeal to the people of Andhra Pradesh to support YSRCP. In the view of State and Lok Sabha elections which are due in May. Abid Rasool Khan spokesperson of TRS said the party expects YSRCP to reciprocate the gesture by being part of federal front proposed by KCR. He added that KCR’s appeal will bring votes for YSRCP as there is a good amount of population of “Telangana people” in Andhra Pradesh.

Answering to the question whether they would campaign in Assembly and Lok Sabha elections in Andhra Pradesh in support of YSRCP, Mr. Khan stated they will definitely not ”interfere” in Andhra Pradesh affairs, but the support will always be there.

IAF Strikes across LoC – Is it Surgical Strike 2? 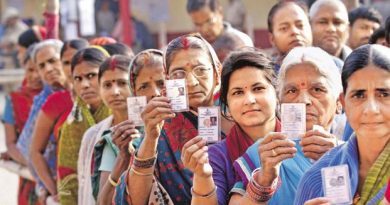 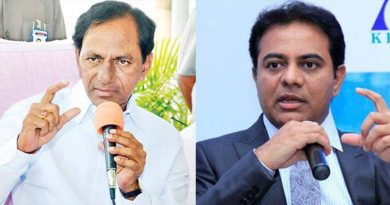