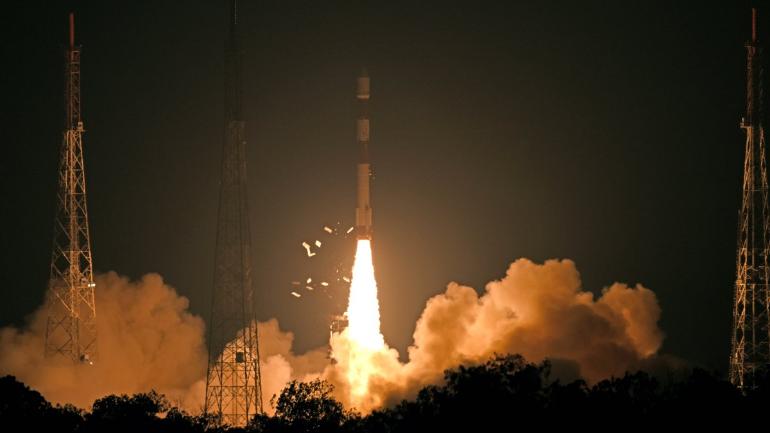 This satellite would replace the RISAT-2, which was successfully launched in 2009. Satellite is meant for application in fields such as surveillance, agriculture, forestry, and disaster management support. 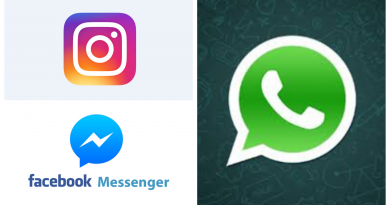 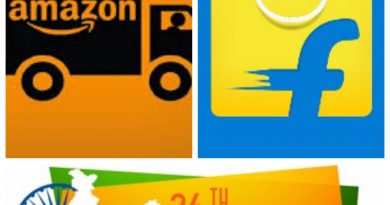 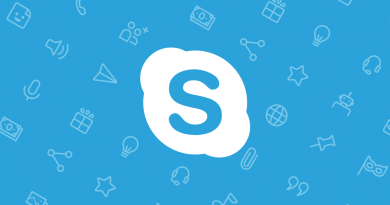 Calling made easy with Microsoft bringing in Skype calling services to Alexa-enabled devices.