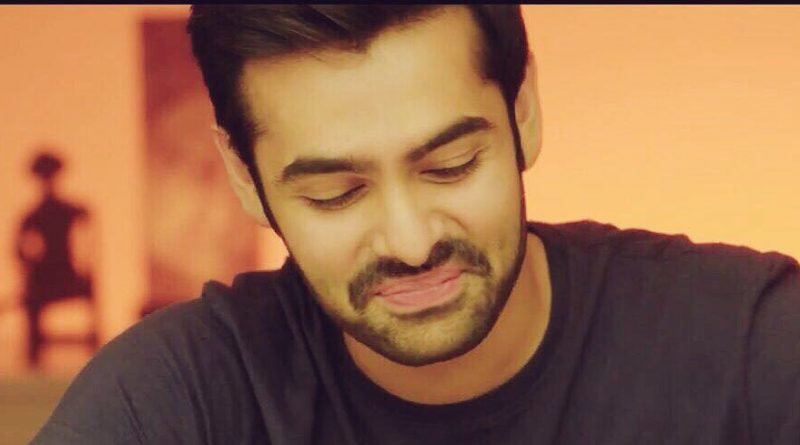 Energetic Star Ram pothineni is currently acting in Ismart Shankar which is being directed by Puri Jagannath.

Ismart Shankar is slated to release in June. Meanwhile, it is being heard that Ram Pothineni has okayed his next movie. He will be working with Kishore Tirumala for his next movie.

Now, they are looking forward to scoring a hattrick together. Apparently, Kishore Tirumala is giving last touch to the story and the film might be launched in July or August. 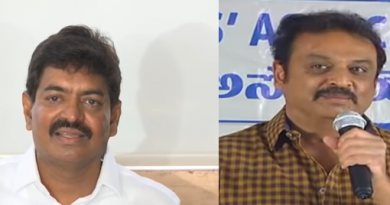 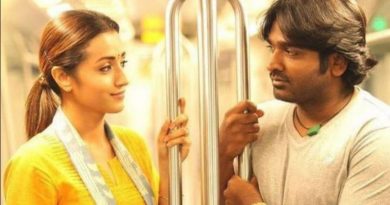 Lead Actors Confirmed For The Telugu Remake Of 96 movie 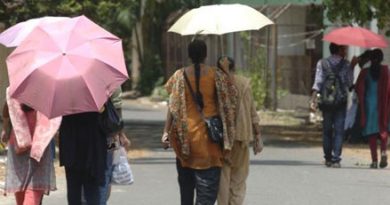 Heatwave at the maximum