“India Strikes Terrorist camps in Balakot” has been the headlines.  Almost every newspaper and news channel is talking about it. Balakot, is about 195 kms from Pakistan’s capital Islamabad. Balakot near Muzaffarabad falls across the LoC, which is around 80 kms from Uri.

Intelligence reports state that Balakot housed a terrorist training camp, with posh facilities. It has the ability to accommodate upto 600 trainees. It is equipped with necessary arms, ammunition etc.,

While India has struck the terrorist camps, Pakistan seems perturbed. Not sure how to react, Pakistan released a statement saying “No Bollywood movies would be released in Pakistan”. Along with Bollywood/Indian movies, Pakistan’s Broadcasting Minister Fawad Chaudhry has ordered the Advertising wing to ban Indian Advertisements as well.

Many opine that both Pakistan and India have been victims of terrorism. While Pakistan it could hardly take any steps, India has retaliated to a terrorist strike in Pulwana. Pakistan seems confused whether to support the Indian side.

India strikes terror camps and Pakistan replies, by banning Indian Movies and Made in India advertisements. Is Pakistan hand-in-glove with Terrorists? Is it indirectly supporting terrorism on its land? 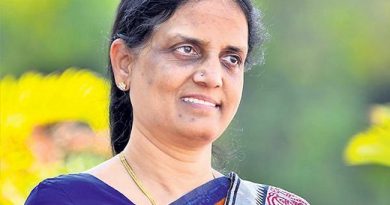