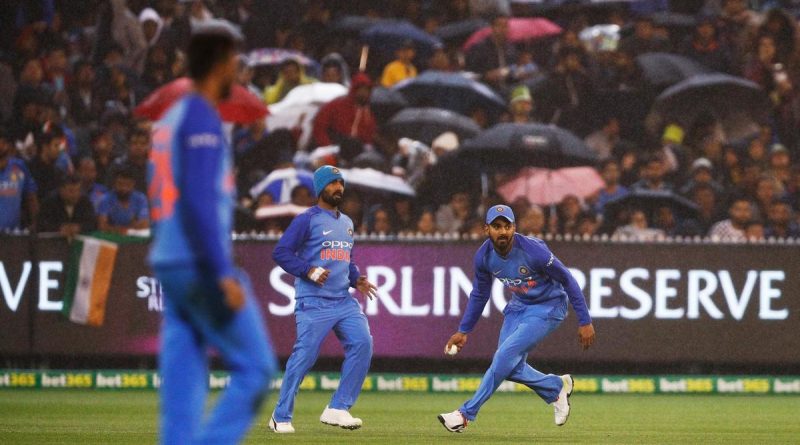 In the India tour of Australia series, India registered its first win against Australia on Sunday. In the 3rd T20 match held at Sydney Cricket ground, Australia won the toss and decided to bat. They set a target of 165. Batting second India Won by 6 wickets with 2 balls to spare.

With spectacular performances from Virat Kohli (61*) and Shikhar Dhawan (41) India managed to draw the T20 series by 1-1. Earlier, on November 23rd the second T20 match was abandoned due to rain.
The four-match Test series is going to start from December 6th. 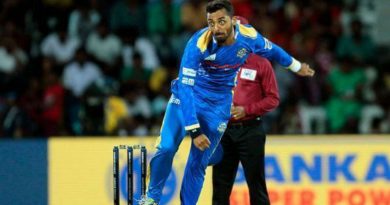 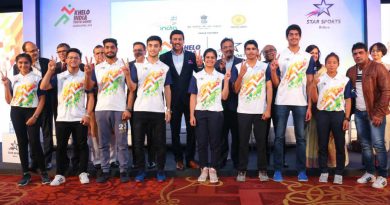 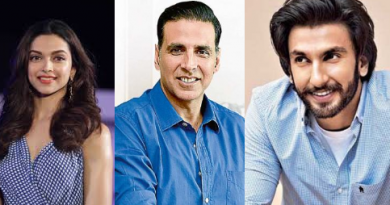 Virat Kohli retains No.1 spot in the Celebrity Endorser list 2018.