Entertainment
May 22, 2019 Olivepost A 0 Comments heat wave in Andhra, Temperatures in summer

As the heat wave hit Nellore and Prakasam districts right from the morning, people are experiencing the toughest times in summer. 53 deaths have been reported in Chittoor district so far.

Experts informed people to stay indoors from 9 am to 5 pm as the extreme heat wave is likely to continue for the next two days. Those who go on urgent work has to take precautionary measures like consuming more liquids, carrying umbrellas, etc. 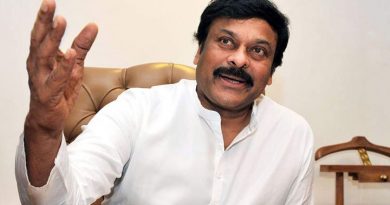 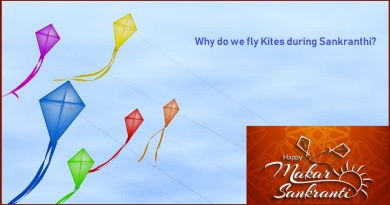 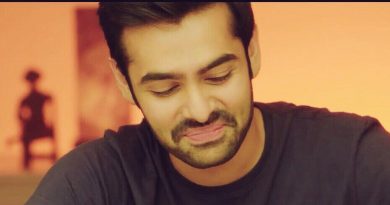