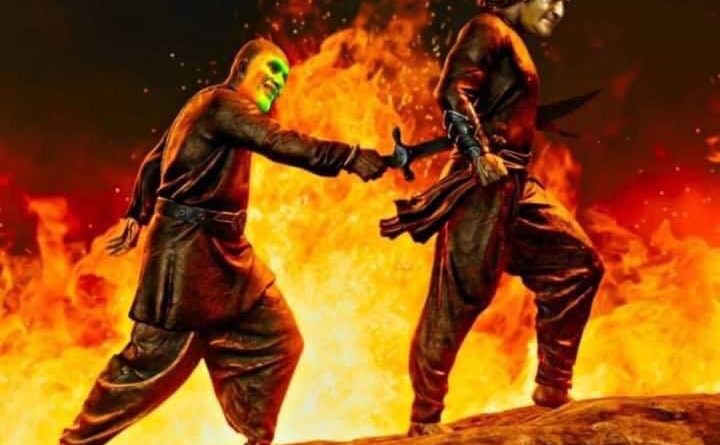 The controversial filmmaker Ram Gopal Varma has started the much-needed promotions of his movie Lakshmi’s NTR. Yesterday, he released the much-awaited 1st look of NTR from the movie Lakshmi’s NTR and shocked all with his casting skills. Despite his hits and flops, RGV is known for re-creating the record on the silver screen and his hits like Killing Veerappan, Rakta Charitra, Vangaveeti and some others are examples. On par to his taking capabilities, RGV’s casting always stands in the foreground as he brings the right actors who resemble the original ones. For the project Lakshmi’s NTR, RGV brought a north actor and he appeared exactly like demised legend NTR in his last days. 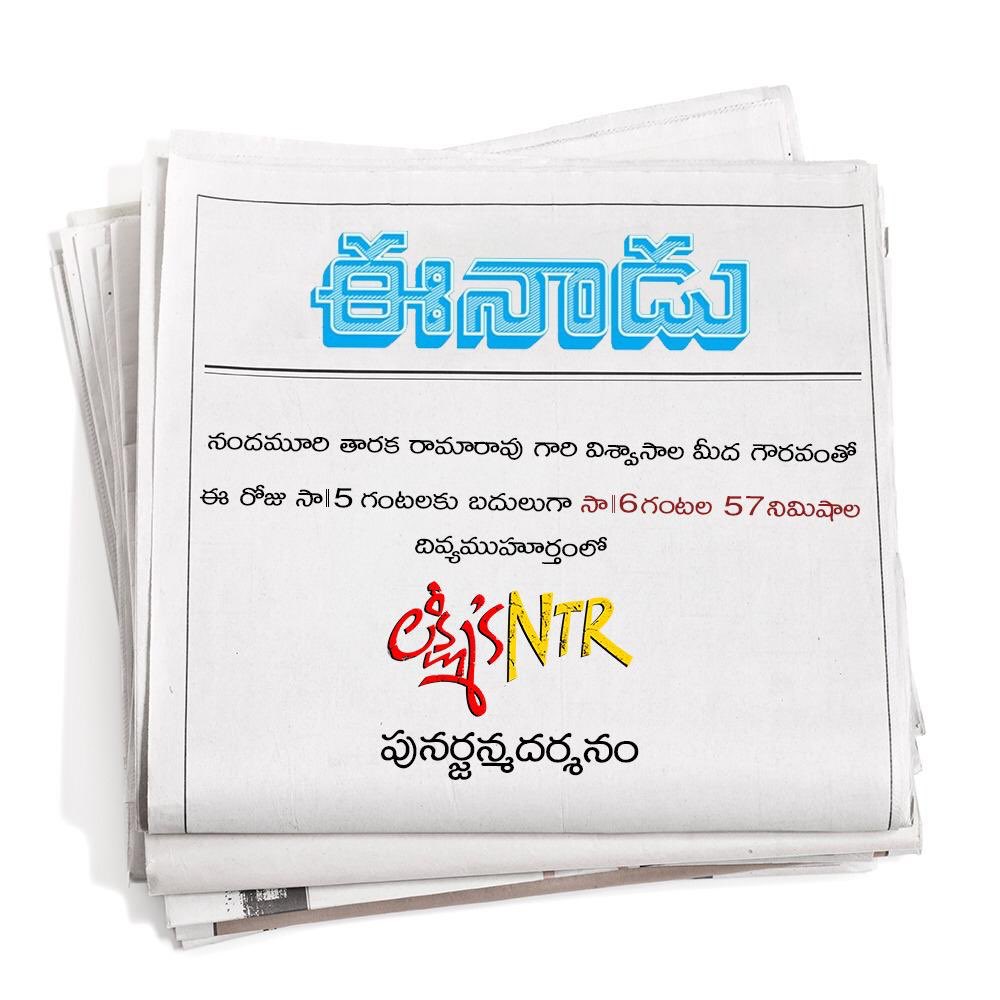 On the occasion of NTR’s death anniversary which is on Jan 18th, he released the 1st look of NTR character specifically at 6:57 which totals to 9 as 9 is the favorite number of NTR. In the released look, all got awestruck searching at the character of NTR as the actor more or less appeared like NTR as likely. The first look along with the background music shown the sad state of NTR in his gloomy days of life. Going by the ambiance in the first look, RGV is keen on presenting the last days of NTR and the entrance of Lakshmi Parvathi in his life. As the Balayya’s Kathanayakudu bombed at the box office, movie lovers are waiting for this movie. 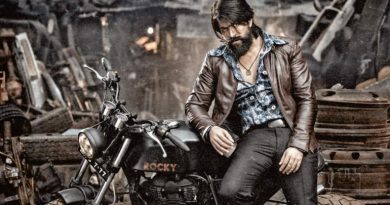 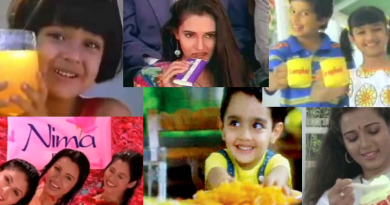 What is the average time spent watching TV?