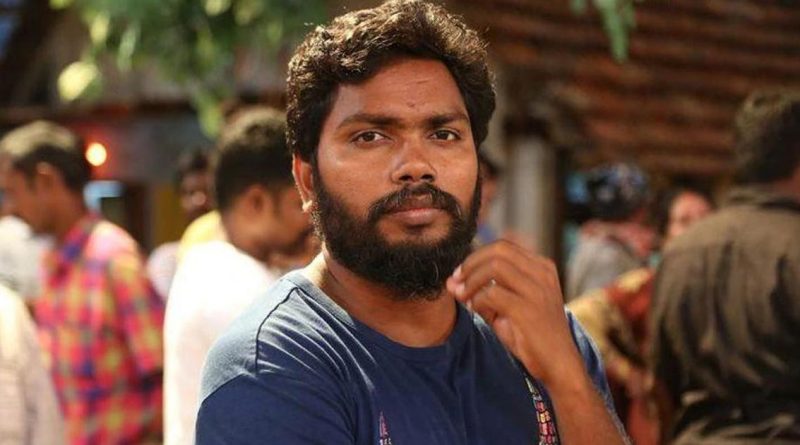 Director Pa. Ranjith made controversial comments on King Raja Raja Cholan while taking part in the death anniversary of TM Mani who is the creator of Neelapulingal Iyakkam. A complaint was registered by Hindu Makkal Katchi against the Director in Thirupanandal Police Station under Sections 152 and 153 A of the IPC.

To prevent arrest, Pa. Ranjith obtained Anticipatory Bail from the court and the Cops received an order that he can’t be arrested until June 21st. As the deadline ended, The Director sought anticipatory bail once again but the Court rejected his appeal and adjourned the case to June 24th. Director Ranjith is now facing the threat of getting arrested at any moment. 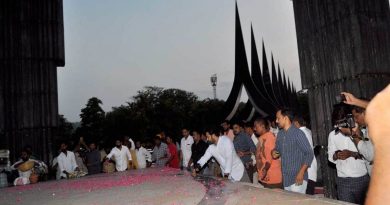 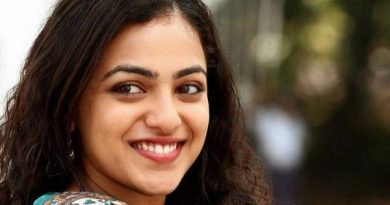 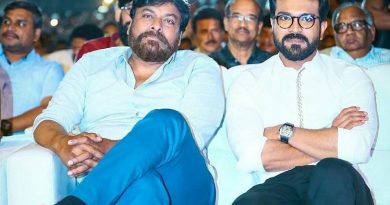 Ram Charan will be seen in a new avatar, as an interviewer!