Namo not only announced ‘Jal Jeevan Mission’ for ensuring water for all (Rs 3.5 lakh crore expenditure to provide piped water to every home) and Rs 100 lakh crore investment in infrastructure but also informed about the creation of Chief of Defence Staff post for overseeing the tri-services (Army, Navy, Air Force) as per the recommendation made after Kargil War 1999.

Interestingly, Prime Minister declared those who limited their Family to two children are true patriots and opined they deserve respect.

PM told people’s needs were fulfilled from 2014 to 2019 and it’s now time to fulfill their dreams. He added, ‘India became $2 trillion Economy in 70 years. But, We succeeded in adding $1 trillion in just 5 years. Our target of $5 trillion in 5 years is achievable. India will be among Top 50 Nations in Ease of Doing Business rankings with reforms’. 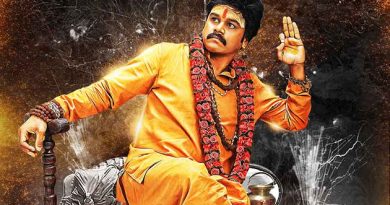 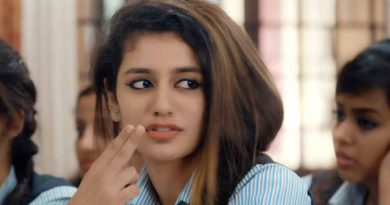 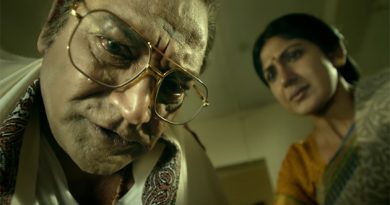