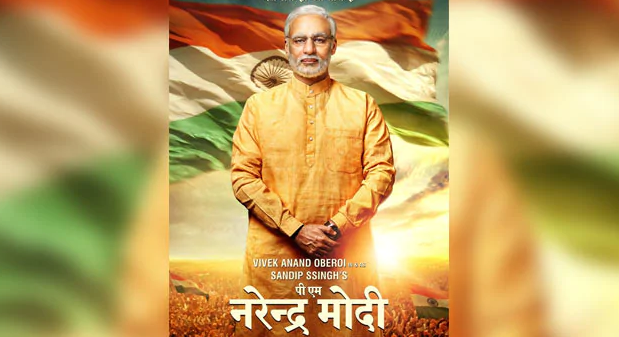 Biopics have grabbed the interest of audiences of late, the filmmakers are now busy working on several projects portraying the life of celebrities.

The first poster of the movie titled “PM Narendra Modi” is released yesterday. The movie will be released in 23 languages across India. Vivek Oberoi who is going to play the lead role, says he hopes to become a better person by the end of the shoot and claims himself as a fan of Modi. Omung Kumar who had earlier directed the movies Mary Kom and Sarbjit will take up the project.

Even the Tollywood is pilled up for the release of several biopics this year. The grand release of NTR – Kathanayakudu is scheduled on Jan 9th. Followed by Yatra, Lakshmi’s NTR, PV Sindhu biopic so on.