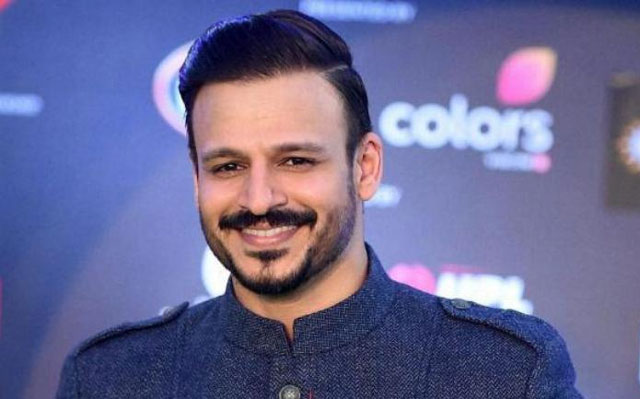 Vivek Oberoi has been taking digs at Salman Khan, Aishwarya Rai from a long time.

He doesn’t leave an opportunity to somehow use their name in gaining some kind of publicity and he repeated the same this week on Twitter.

He shared a meme that disrespects Aishwarya Rai and even included Salman Khan in the mix and said that he won’t apologize as he just shared a funny meme.

He got a notice from NCW about his comments and he realized the mistake and apologized.