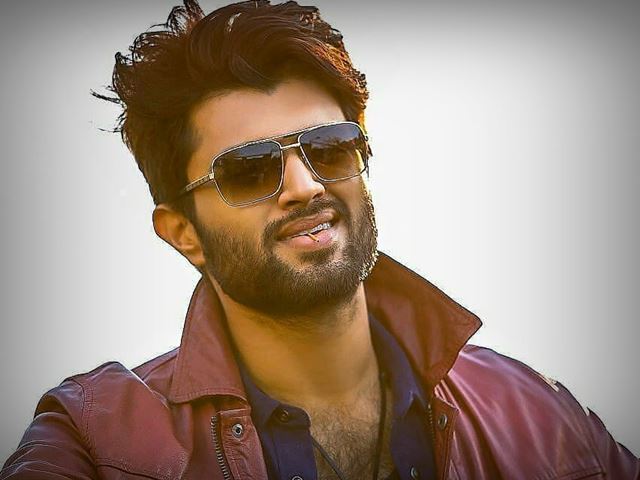 The long-delayed film of Vijay Deverakonda under the direction of Kranthi Madhav is all set to hit the floors in a couple of months.  In an exclusive update, it is known Vijay will play a role that has playboy qualities. Considering the Rowdy Star’s image among his fans, this role will perfectly suit Vijay.

The movie will be cast on three heroines Raashi Khanna, Aishwarya Rajesh, and Catherine Tresa. Kranthi Kumar, who produced Malli Malli Idi Rani Roju, will be the Producer of this film. The title is yet to be known.