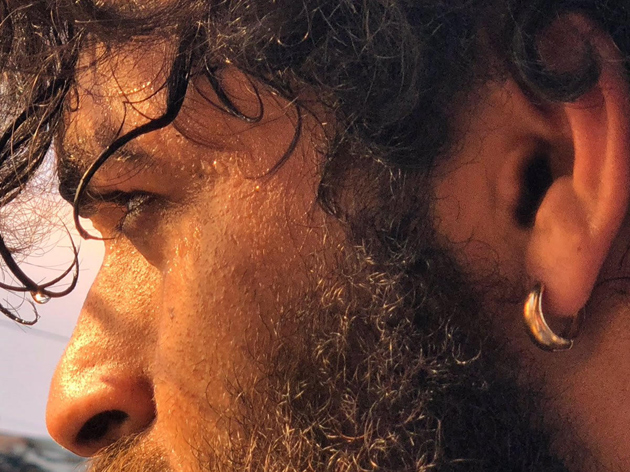 It is known that Varun Tej plays a role with negative shades in ‘Valmiki’. There is curiosity among everyone about the makeover he has undergone for the character, especially after two months of preparation. Today, Makers offered a glimpse of Mega Prince’s new avatar. One must accept that Varun Tej looks menacing and he is pumped up to set the screens on fire. Be it the styling or intensity or shot composition, You just gonna appreciate everything…!

Today happens to be the First Day of Valmiki shoot. Varun Tej claimed to super kicked about treading a new path. Director Harish Shankar, on the other hand, is thrilled to have a great first day and specially thanked the terrific output delivered by DoP Ayananka Bose in the hot Summer.