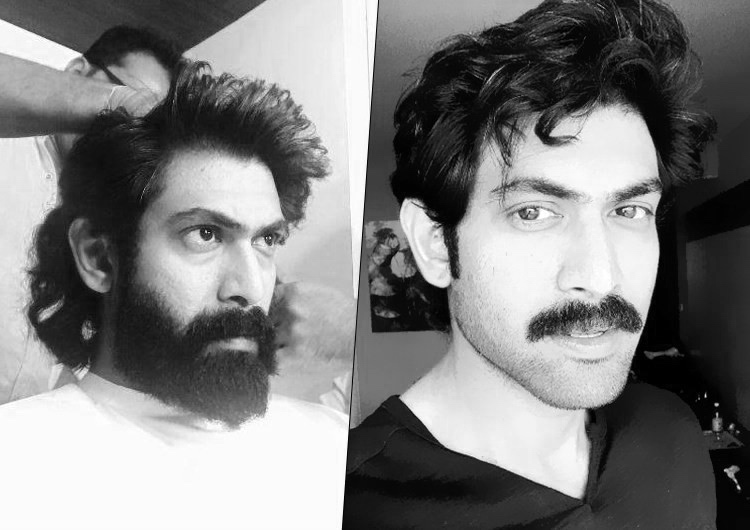 Daggubati Rana posted his clean shaven look from his upcoming movie Madai Thiranthu/1945. His twitter handle said “Alright the beard gone!! Moving into another period!! Working on a new look for #1945. First look will be out November!! “ He also indicates that the first look of the period drama would be out in November this year. The movie seems to be set in the backdrop of end of 2nd World War and then conditions in India.

Daggubati Rana has garnered good fan following with his action packed performance in Baahubali-The Conclusion and Ghazi Attack. His last movie, Neenee Raju Neenee Mantri, showed him as a political aspirant. From his first movie – Leader to date, Rana has performed multiple roles. His passion towards art and acting can been seen with his selection of movies few as protagonist and few as antagonist. Having come from the family of Daggubati Rama Naidu, he has never been keen to only stick to roles that defines him as a protagonist only.