The Incredible History of Hyderabad! 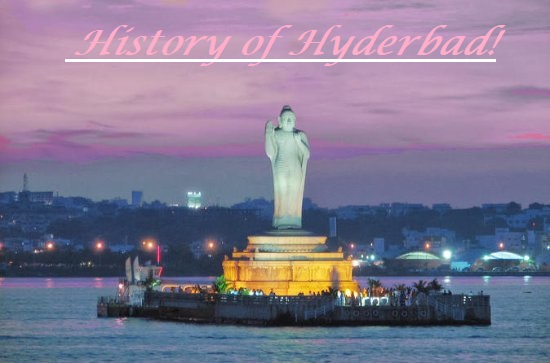 In the year of 1591, Muhammad Quli Qutb Shah a ruler of the Qutb Shahi dynasty laid the foundation stone for a city that will be remembered for ages to come. It was named as Bhagyanagar after his beloved queen ‘Bhagmati’. Later when Bhagmati embraced Islam and took the name Hyder Mahal, the city too was renamed to Hyderabad.

Even after Indian independence on 15th August 1947, Hyderabad stood defiant as an independent state. ‘Standstill agreement’ was signed by the Nizam with the Indian Union for a period of 1 year. Finally, on the 18th September 1948 (Operation Polo), the reluctant Hyderabad merged with the Union of India.

The phenomenal era of the Royal kings’ rule became history and faded into the twilight leaving behind an indelible print on the sand of time. 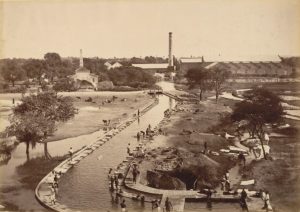 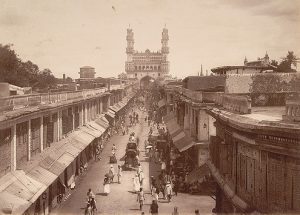 In 1956 during the Reorganisation of the Indian States based along linguistic lines, Telugu-speaking region of the state of Hyderabad State was merged with Andhra State.

Over the course of time, Hyderabad emerged as a metropolitan city and is now competing with Bangalore and Chennai for the crown of India’s IT capital. Hyderabad is the hub of trade and commerce, an international center for information technology (IT) and hosts several manufacturing companies too. Tourism has grown in significance. The city is also associated with the production of Telugu-language films. People here love their city, culture and admire their remarkable history.