Team Abhinetri Back With A Sequel 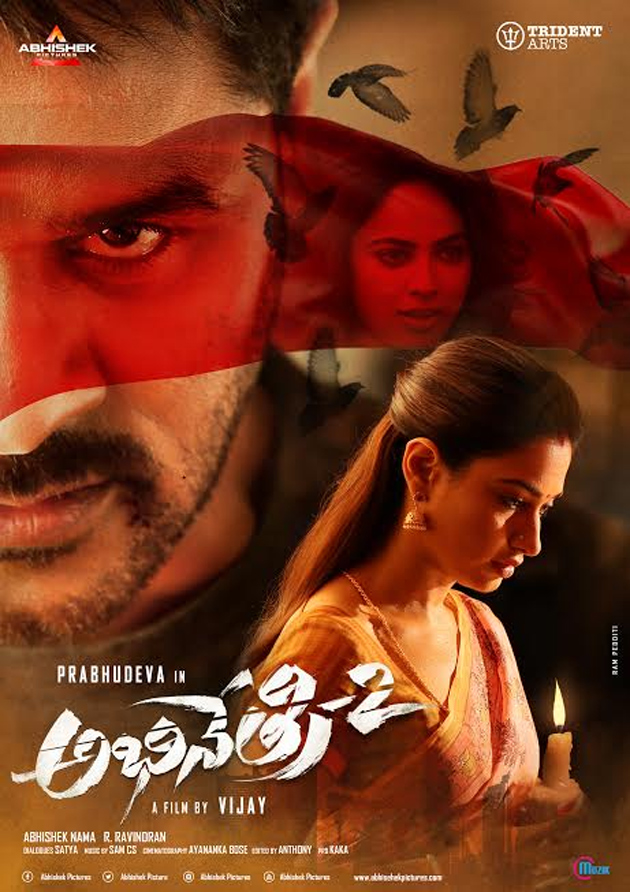 AL Vijay directed the film in three languages all the while and the motion picture made moderate success in Telugu.

The single melody of Prabhu Deva turned into a tremendous hit, across the nation.

With two ghosts and double the fun, this picture is ready to release in Summer soon. Telugu version posters cover Nandita Shwetha in the cast and we need to see the woman sparkle in this film alongside other two.