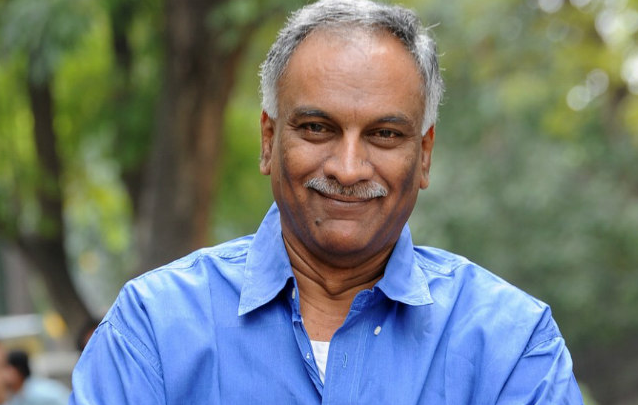 Tammareddy Bharadwaj Veteran Director of Telugu industry comments about Biopics. The senior director reveals that few biopics have impressed him but few disappointed him badly. NTR’s Kathanayakudu has lost its relevance, he has great respect for NTR but the biopic was not picturized well. He also comments about Yatra, padayatra was portrayed well but few aspects were not handled professionally.