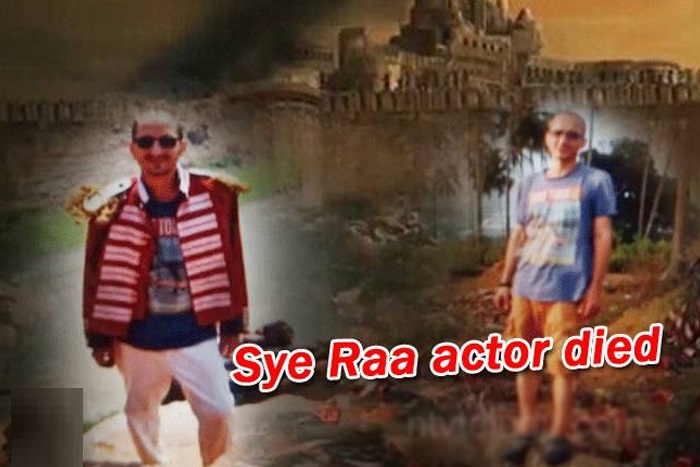 Alexander, a Russian National, who is working in a prestigious Telugu movie ‘Sye Raa’, died due to heat stroke in Hyderabad.

Reportedly, Alexander fell unconscious near the Gate 1 of DLF Building in Gachibowli Hyderabad at around 12 PM. He was rushed to a hospital in Kondapur, Hyderabad initially and then later shifted to the Gandhi Hospital where he passed away. Doctors confirmed his death is due to the heat stroke.

‘Sye Raa’ is Ready for release on October 2nd on the occasion of Gandhi Jayanthi and Dasara Holidays.