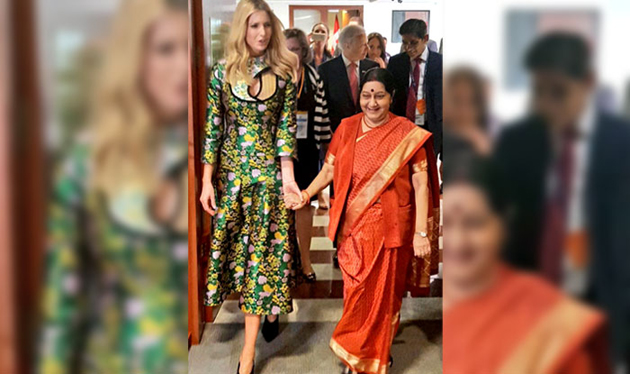 Ivanka opined India has lost a warm and enthusiastic leader and public servant with the passing of former Minister  Sushma Swaraj. ‘Sushma Swaraj was a champion for women in India and across the globe, and it was a respect to know her,’ she wrote.