“Suryakantham” to hit the screen on Friday 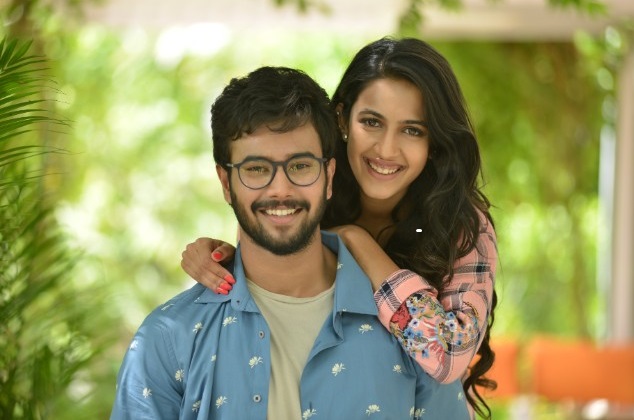 Niharika Konidela daughter of Nagababu is all set to entertain the audience with her movie Suryakantham. She played a bubbly role in the movie which suits her off-screen persona. The trailer of the movie is very interesting and catchy. Despite multiple movie releases she hasn’t scored a hit yet and has a lot of hopes on her upcoming film Suryakantham.

Lakshmi’s NTR which is a much-awaited movie for the anti-TDP fans is likely to be released on Friday. With no big movies in the box office, realize during this period would be an advantage for Niharika and RGV.