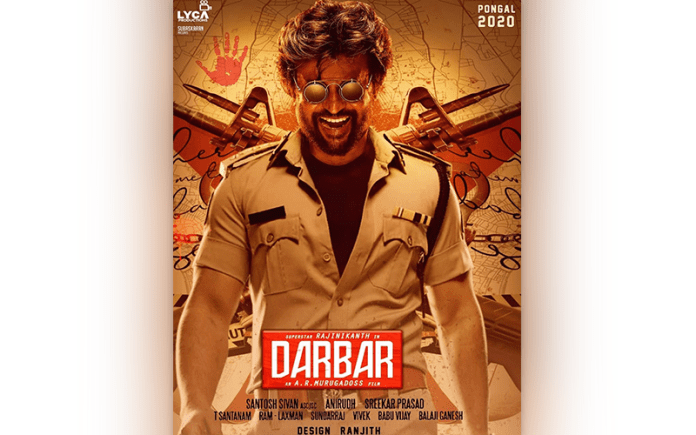 South Superstar RajaniKanth who recently scored super hit with ‘Petta’ movie is now going to come up with another interesting film.

Titled as ‘Darbar’, AR Murugadoss is helming this project. The recently released poster of the film has revealed that Rajnikanth is going to play a cop role in this film. Rajnikanth is looking younger in his cop look. It seems like even the artist and technicians who are working for the film are surprised to see Rajnikanth pulling off the role with ease.

Nayanthara is playing the lead role in the film. Lyca Productions is bankrolling this project with a big budget.