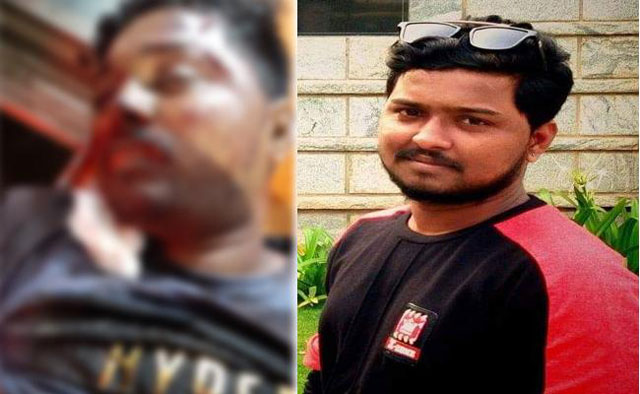 A Fan of Mahesh Babu breathed his last due to electrocution while setting up a flexi on the eve of his 25th film ‘Maharshi’ release on May 9th.
Yarramsetty Rajeev, a resident of Industrial Colony and an employee of the Horlicks Factory in Dowleswaram, climbed a building near Murali Krishna Theatre along with another person to tie the flexi on Wednesday night. He suffered electrocution when the iron frame of the flexi came in touch with the electric wires and fallen from the building. The 27-Year-Old breathed his last on the way to Rajahmundry Government Hospital.