Sharukh Khan In The movie Of K Raghavendra Rao’s Son 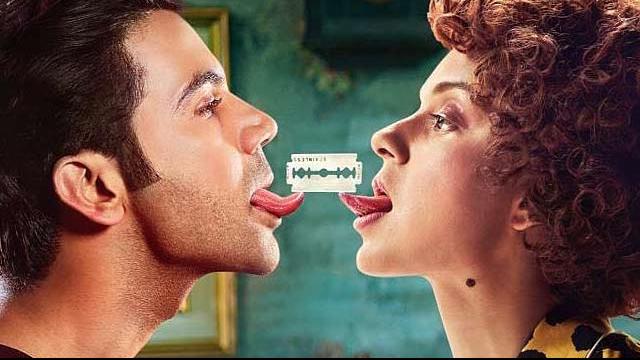 SRK  was approached for a cameo in ‘Mental Hai Kya’. The SRK responded positively and even shot the sequence already. Special Appearance of SRK will be coming at a vital juncture in the film.