Shankar Clues For The Sequel Of 2.O 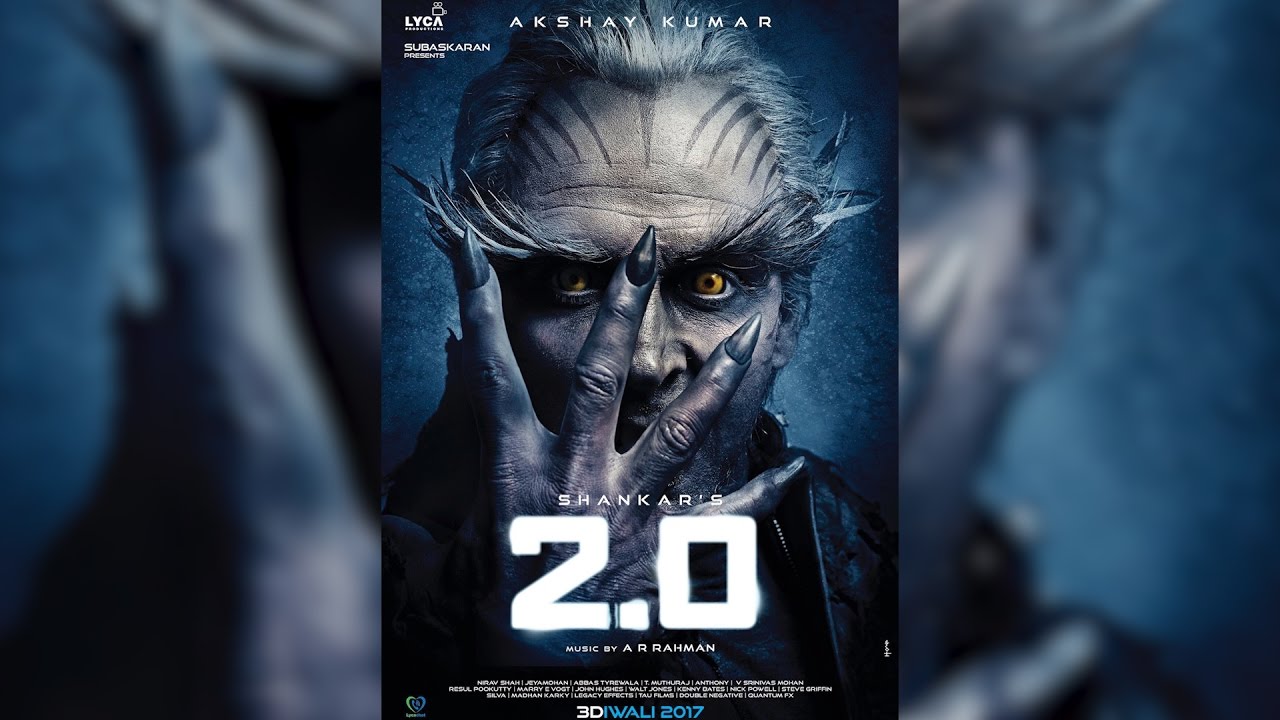 Shankar, this name requires no introduction in the nation. This Indian Speilberg’s huge visual feast 2.O is all set for huge release on November 29th. As a part of the marketing promotions, Shankar has interacted with the media about the movie release and how it has evolved. During this interaction, Shankar has unveiled how the character of Chitti – The Robot was etched and is the main protagonist in the movie. Shankar has mentioned that the character Chitti has got a worldwide recognition and applause. He informed that the character of “Chitti” is very close to his heart.

He expressed his desire to make a series of movies with”Robo” for an Indian audience, in the lines of Superman, Spiderman, and Batman in Hollywood. Though he has the plans for the sequel of 2.O, he cleared the air that he cannot visualize anyone other than Rajini in the role of Chitti. The movie 2.O is getting huge expectations among the viewers. Rajinikanth, Akshay Kumar, and Amy Jackson have performed the lead roles in this movie. A.R Rahman has composed the music and Lyca productions has bankrolled this project with 600 crores of the budget.