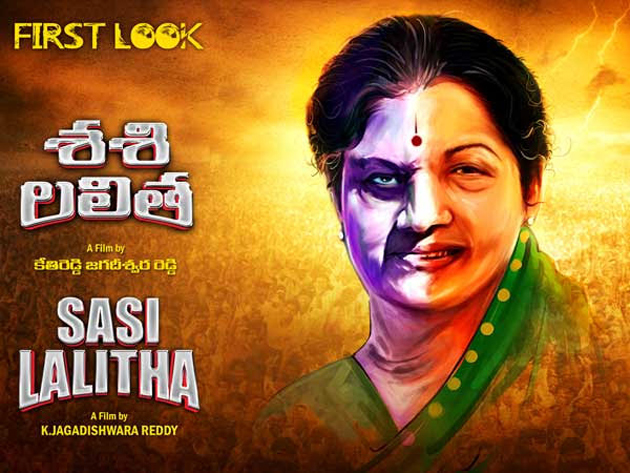 First Look of ‘Sasi Lalitha’ has been revealed. Kethireddy told the movie covers Jayalalithaa’s childhood,  Career, and Service done by her as Chief Minister. Particularly, the bonding shared by Jayalalithaa and Sasikala will be featured. Unknown truth during the 75 days treatment of jayalalithaa in Apollo Hospital will be exposed.